A leading 20th century analytical philosopher and humanist, Ayer remained devoted to the project of Logical Positivism, even after it fell out of favor. He was, perhaps, best known for his own verificationist theory of meaning, which was more or less blown out of the water by Karl Popper's philosophy of science based on falsification. Nevertheless, Ayer's works, including Logical Positivism (1959) and Language, Truth and Logic (1936) are still widely read today. 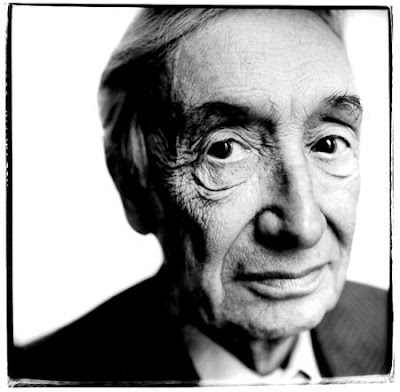 Email ThisBlogThis!Share to TwitterShare to FacebookShare to Pinterest
Labels: Philosophy

I actively moderate comments for spam, advertisements, and abusive or offensive language.

Daniel H. Cole
Bloomington, Indiana, United States
I am a Professor of Law and of Public and Environmental Affairs at Indiana University, Bloomington. Music is my passion, especially jazz, and I play drums.

I teach Property, Environmental Law, Natural Resources Law, Land Use, and Law & Economics. My research interests are interdisciplinary, focusing on the law and economics of property and environmental protection.

Opinions expressed on this blog do not necessarily represent the views of Indiana University or any person other than the author.

Property in Land and Other Resources

Principles of Law and Economics

The End of a Natural Monopoly

Instituting Environmental Protection: From Red to Green in Poland